The Power of Smart Contrarianism in Business 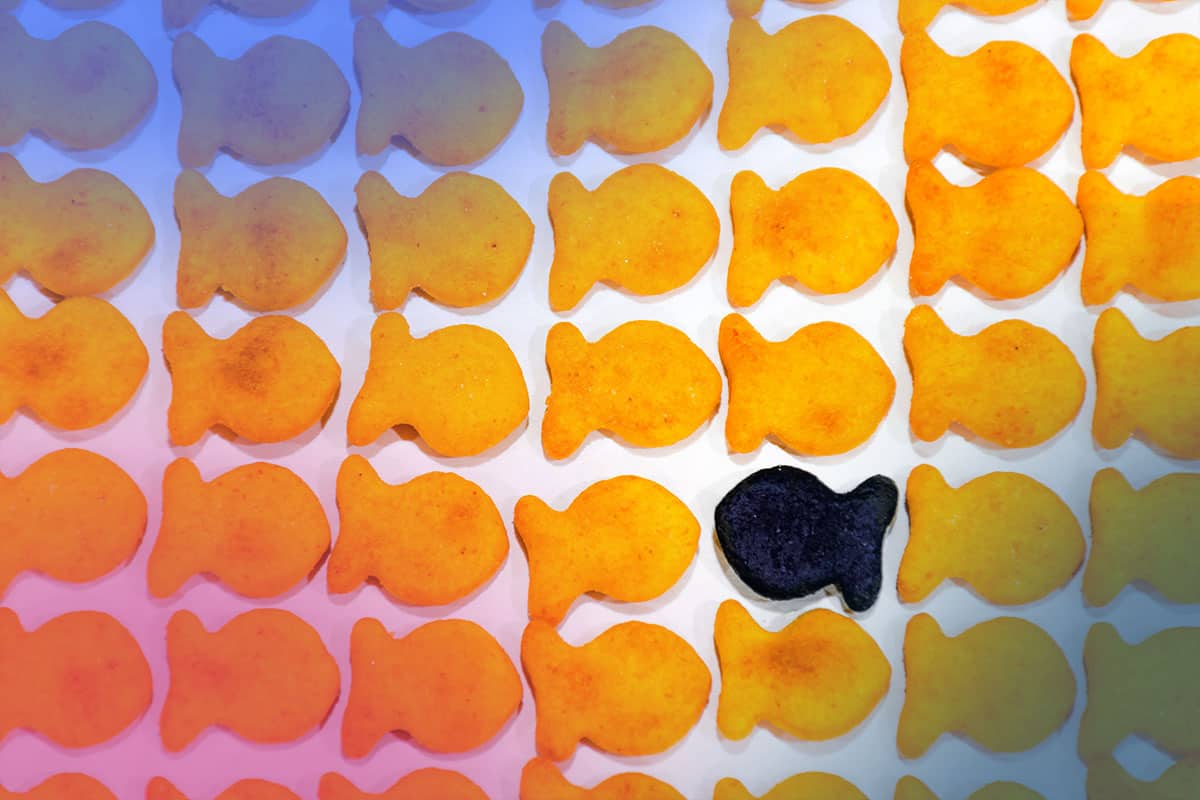 The best way to make a decision is simply to follow conventional wisdom, right? Wrong. Of course, conventional wisdom has become wisdom because, in the past, it’s often proved correct. However, since the world is constantly evolving, our decision-making needs to as well.

This is easier said than done, though. Many of us fall prey to two simple mistakes when it comes to making a decision. First, we become too attached to the way things have always been done. And second, we often rely too much on “authority” to help make our decisions for us.

This means there could be novel ways of doing things that we’re overlooking. And this means we may not be making the best decisions. What’s the solution? Smart contrarianism. Today, let’s look at how you can put this ground-breaking decision-making tool to work for yourself and your business.

Doing things the same way they’ve always been done is difficult to overcome. But if we want to lead our businesses into uncharted territory, we have to develop smart contrarianism. This requires going against the status quo and abandoning conventional wisdom in our decision-making.

Take the case of Capital One, for example. In the early 1980s, Capital One’s founder, Richard Fairbank, attended a presentation about the credit card industry. During this presentation, he discovered that major credit card companies like Citi, Bank of America, and Chase used the same APR and annual fees for customers. This was because their low-risk customers subsidized their high-risk customers.

Fairbank, however, realized he could do things differently. For the company he started, customized terms led to more efficient returns. In addition, by ignoring demographic interviews, he realized he could increase his customer base to people that the major companies weren’t servicing.

These people primarily included women, minorities, and immigrants. Of course, as these previously excluded groups built their credit scores, they were approached by the larger banks with offers. However, many of them remained loyal to Capital One, which contributed significantly to the small company’s bottom line.

Contrary to popular wisdom, change brings success—the reason why is simple. Technologies are continuously improving. And as our technology improves, so do the methods we use to take advantage of it. In other words, don’t believe the best of yesterday is the best of tomorrow.

Take the VC firm Draper Fisher Jurvetson (DFJ), for example. They were a late-comer to the Silicon Valley tech game. And that meant they were at a disadvantage when it came to building out their portfolio. The existing VC firms already had access to many of the startups in the industry. DFJ often got left behind when a promising startup was looking for funding.

However, when nanotech first arrived on the scene in 2000, DFJ made a radical move. Instead of sticking with the traditional way to do business, they invested. They were willing to evaluate every single proposal submitted to them by any nanotech company that wanted their capital. Of course, this meant a great deal more work on their part. But it also gave them access to a large portion of the market.

They could see which technologies were most feasible (depending on how many startups tried that technology). And they could evaluate pretty much every company out there to find the cream of the crop. That’s how DFJ became one of the leading VC firms in the nanotech industry.

Shared beliefs can be devastating to a business. One of the most important things a company can do to keep growing is embrace new ideas. Of course, that’s easier said than done.

In a study of Sweden’s mutual fund industry, analysts discovered the institutions preferred using actively managed funds, even though those funds weren’t as successful for customers as index funds. The reason was simple. The asset managers believed it was their responsibility to beat the market. With a passive index fund, the managers thought they weren’t doing their jobs. Even though they could do their jobs better—provide maximum returns for their customers—with index funds.

So, the question, then, is: How do you get your colleagues to think differently?

Game developer Valve has a solution. First, they hire developers who think differently about gaming. Then, they allow their developers to schedule their time as they see fit. More so, if a developer can convince two other developers their idea will be a hit, then the company invests money in that game. In this way, they get the insights of three developers who don’t usually conform to the opinions of others.

If you think your business is stuck in a rut, there are ways to bring in some contrarian thinking. For starters, an outside resource like StellaPop could offer your business the solutions you want. We specialize in helping companies to get out of their ruts. We provide new insights for management and creative teams. And we can help you clear barriers and start building a better business today.

Perspective Shifts: Tips for Finding (and) Re-Igniting Your Creative Mojo

How to Stay in a State of Innovative Business Thinking 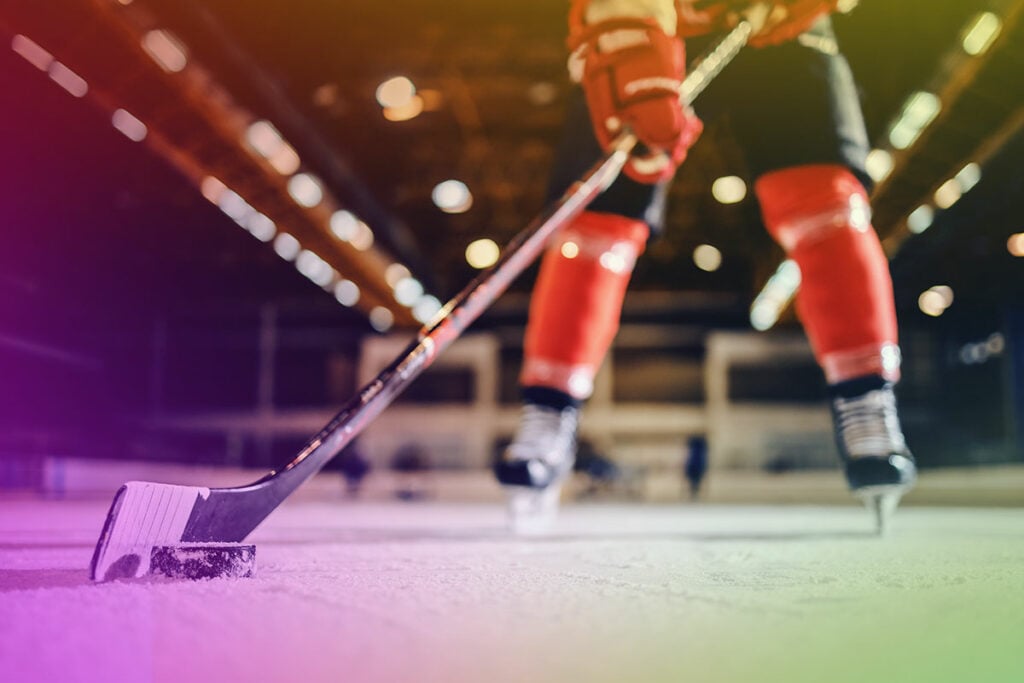 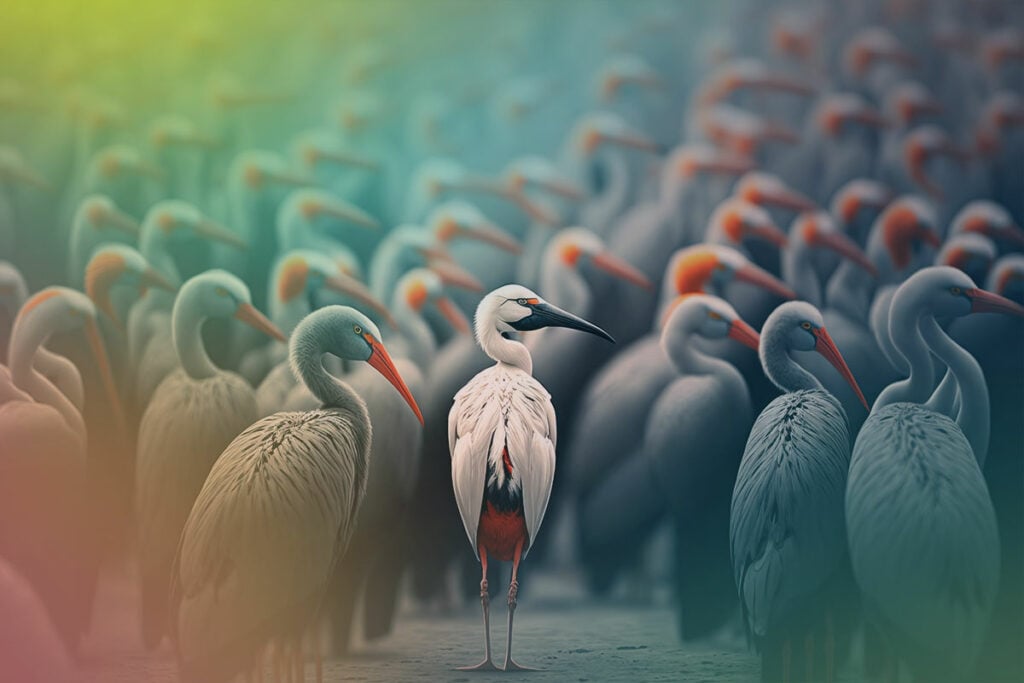