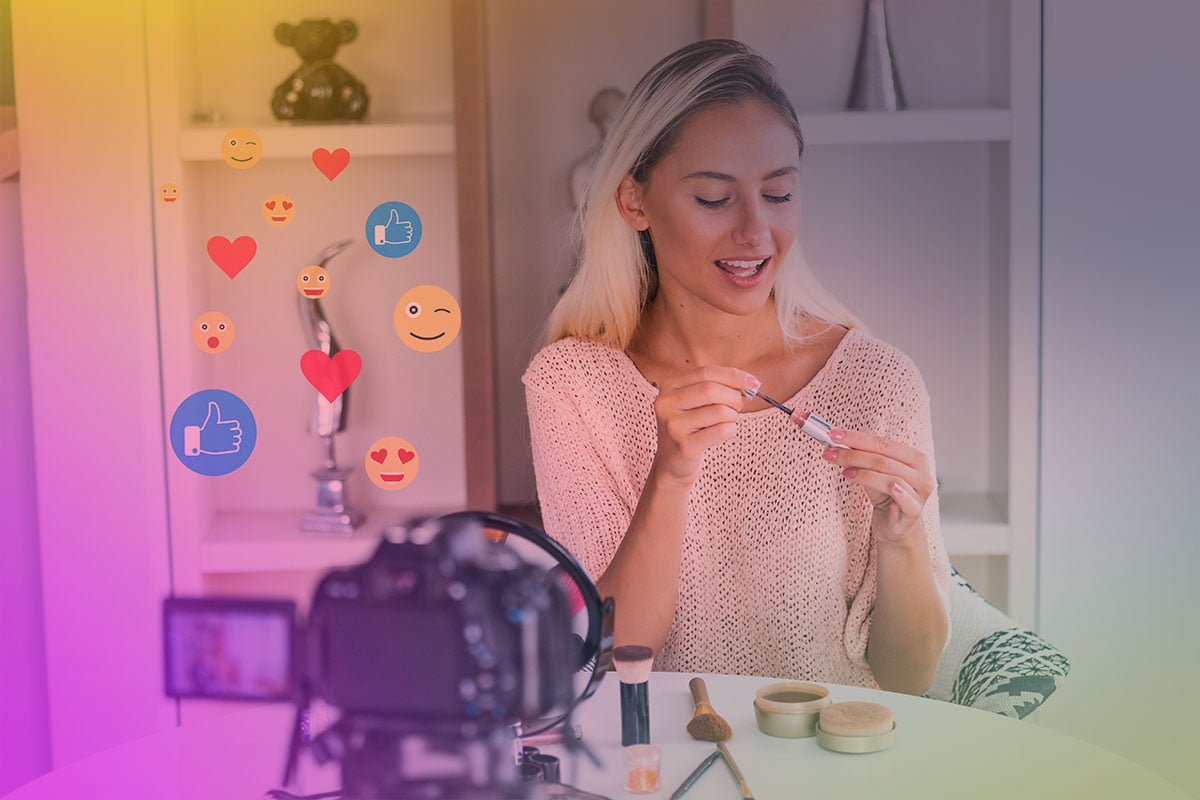 Unless you’ve been living under a digital rock, you’ve likely heard the word “influencer” bandied about across the web and in marketing circles. If that’s left you wondering what the heck an influencer is, you’re probably not alone. However, wonder no more, friend, because we’re about to break it down for you.

An influencer is simply a person who has an engaged following on social media. They’re pretty much everywhere these days, and they have an unprecedented amount of power when it comes to influencing your customers’ opinions.

In fact, 88% of consumers say that their purchase decisions are influenced by recommendations from people they know or trust. Often on social media, this winds up being an influencer they follow. As a result, brands are increasingly turning to influencers as an effective way to reach their target audience and increase sales.

What are all the Macro, Micro, Mega, and Nano Businesses?

At one point, most influencers were thought to be celebrities and folks with insanely large followings. That was true at first, but as social media has grown and evolved, influencers have emerged with smaller followings. There are four main types of influencers.

While it’s nice to know these terms, when choosing influencers to work with, it’s honestly less about the numbers and more about the engagement unless your influencer is, in fact, a mega-celebrity.

Why Focus on Micro or Nano Influencers?

In reality, smaller brands may find it out of their budget to work with mega or even macro influencers but could experience great results with micro and nano influencers. Both kinds of influencers can help you reach a target audience—they just offer different ways to do it.

Nano influencers tend to be more niche-focused with a very specific audience and tend to be more active on platforms like Instagram or TikTok, where they can engage directly with their audiences.

Nano influencers often have a small but passionate following, and their audience trusts them to make good recommendations.

Nano influencers are ideal for brands that want to explore the possibilities of content creation and influencer marketing because they can be hired on a per-post basis and are often more affordable than larger influencers.

Micro-influencers have the potential to be more general since their following is larger than nano influencers. And though they might have a smaller following than mega or macro influencers, that just means their reach can be more concentrated.

Micro-influencers can be great for brands looking to reach a wider audience and generate greater engagement. They are often paid on a per-post basis too. However, they can cost more than nano influencers.

Is a Nano or Micro Influencer Strategy Worth Your Time?

Nano and micro-influencers are a new breed of powerhouses in the world of brand marketing. They’re not just people with large followings, they are people dedicated to their craft and who have devoted themselves to making their voices heard. Pairing up with someone like this to produce spectacular content for your brand can be a great way to broaden your brand’s impact and reach. Just be careful and selective about the influencers you choose to work with!

Looking to improve your brand’s reach and impact? Give us a call. 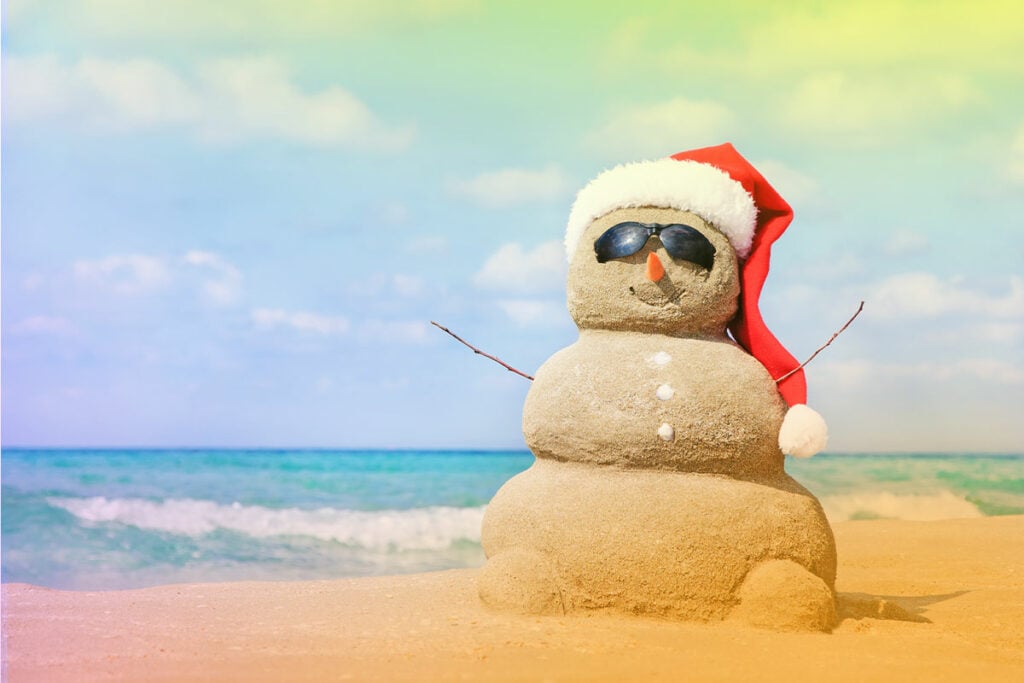 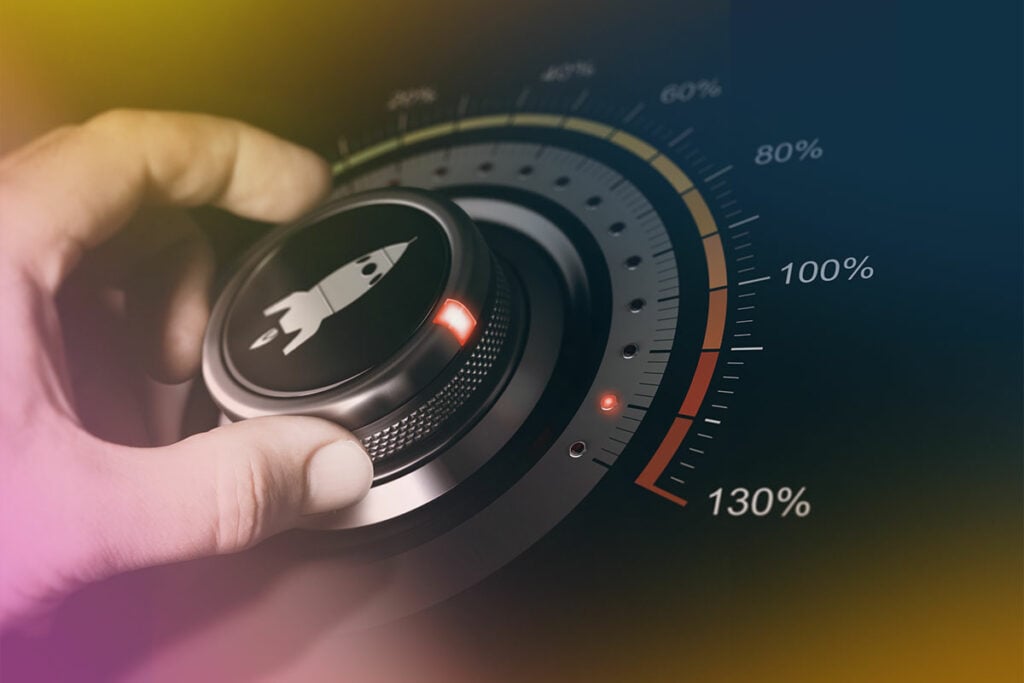 Boost Your Rate: How to Increase Retention at Your Business