The Outrageous Power of the Audacious 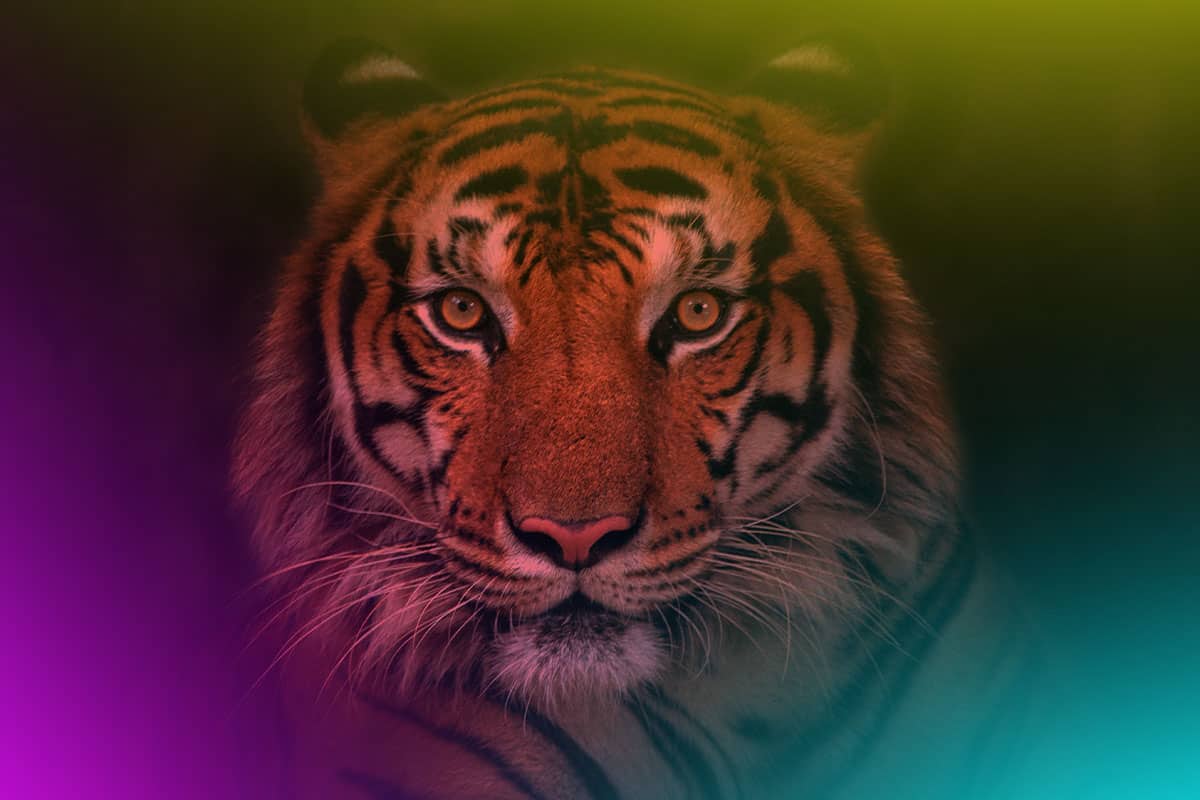 Social distancing has given us an unlikely star: the Tiger King. A trending topic all over social media, this eponymous star of a new Netflix series has captured the imaginations of the world’s quarantined populace. With his blond mullet, sparkly jackets, and unfettered self-belief – culminating in an attempt to run for President – Tiger King is a big, bold, strange and yet somehow captivating personality.

However, Tiger King isn’t the first such oddity to have caught the public eye. The loud, the boundary-pushing, and the eccentric always get good mileage out of simply being themselves. From David Bowie and Lady Gaga to Richard Branson and Elon Musk, the public loves those who go against the norm.

So what exactly is the appeal? And how can you and your brand capture some of it?

When You Just Can’t Look Away

Sometimes these big, brash personalities have a natural charisma in spades. Sometimes it’s more of a manufactured effort crafted through careful costuming, storytelling, and branding. But the overall effect is the same: a performed identity that goes against the norm – and forces us to pay attention.

But why is that? According to Scientific American, it might be an evolutionary thing. A study showed that people are attracted to those who are impulsive risk-takers, seeing them as brave, rule-breaking, and independent – and leading exciting, captivating lives.

Remember Apple’s famous “here’s to the crazy ones” ad? That’s what we’re talking about. These are the people we admire for their can-do attitude, their against-all-odds tenacity, and their commitment to authenticity the rest of us wouldn’t dare approach.

But What You Do Still Matters

Tiger King captures our attention, sure, but he’s not necessarily someone we admire or want to aspire to. He has big dreams and goals but doesn’t accomplish them. On the other hand, larger-than-life figures like Madonna or Marlon Brando or even Damien Hirst don’t just put on a show – they’re great at what they do in their own right.

There’s a difference between the “train wreck” or “hot mess” of Tiger King and the “successful eccentric” of tech entrepreneur Steve Jobs or Ikea’s famously frugal founder Ingvar Kamprad. With the former, it’s all about appearances. The latter, on the other hand, make their unconventional ways and methods a garnish to their achievements. When you’re great at what you do, you have permission to be a little kooky or weird. In fact, it’s even welcomed. The world will hang on your every word.

The trick then is to stand out both in terms of what you do, and how you do it.

Letting Your Brand Loosen the Reins

Not all brands fit the norm-shattering mold. But those that are already pressing up against the expected, or who are looking for that extra piece of the differentiation puzzle should take a leaf out of the book of the larger-than-life personas who fill our cultural reference framework.

If you need some help unleashing your inner Tiger King on your brand identity, get in touch! At Stellapop we’re experts at positioning brands in ways that capture the undivided attention of everyone nearby.

Does Your Brand Standout? Why Differentiation Matters

The Ins and Outs of Brand Positioning

The Growing Power of Challenger Brands