Don’t let social media be bad news for your career.

Branding is no longer something only companies have to think about. We’re all creators of our own personal brands. Everything we do or say goes towards building that brand — and the platform that comes with it. When we package ourselves the right way, the outcome is success. But when we get it wrong? The fall-out can result in serious collateral damage. To your personal brand and to the brands you’re associated with.

No wonder companies take a candidate’s social media presence into consideration when hiring.

It’s expensive to hire the wrong person. Google them first.

No one wants to make the headlines for the wrong reasons — especially reasons that are out of their control. And employers are increasingly taking a “better safe than sorry” approach. According to research from CareerBuilder, 70% of employers screen potential employees’ social media usage during the hiring process. 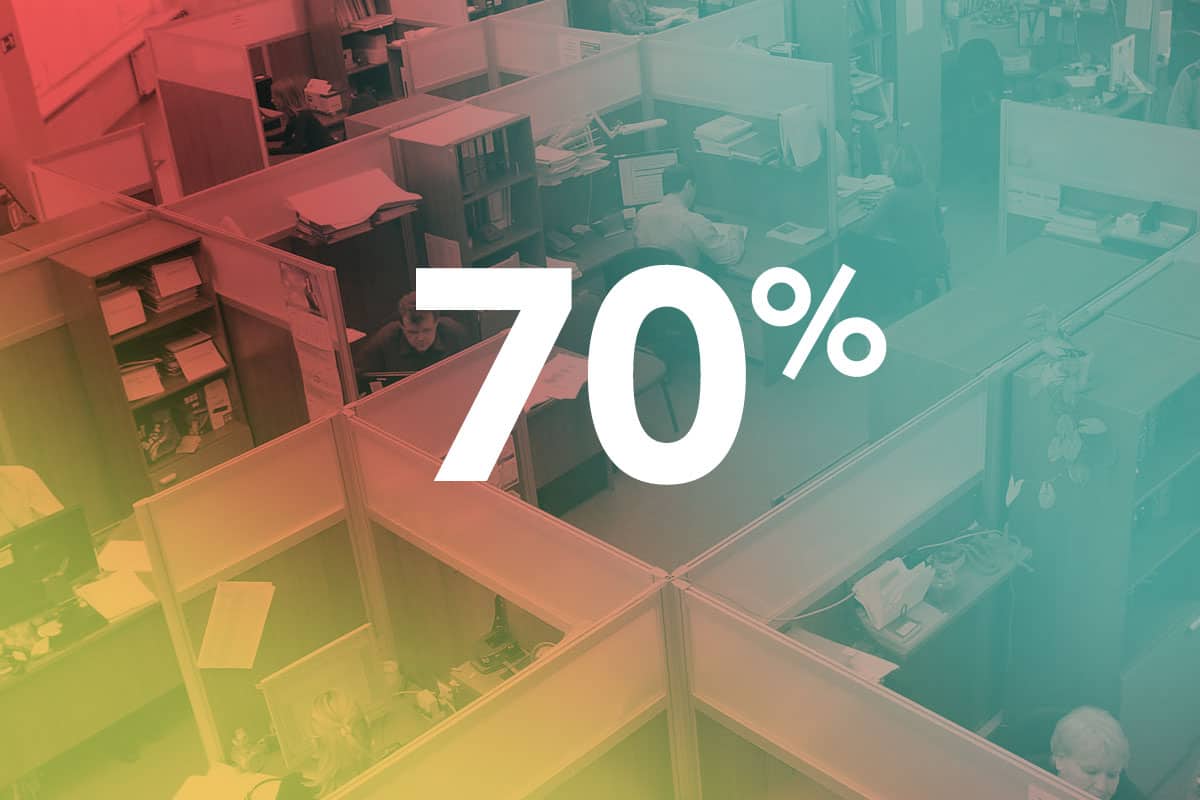 They’re generally researching in the name of risk mitigation. Does a candidate have a history of posting about things that may compromise the company reputation? Have they said negative things about a current or past employer? Do they get into online battles or slanging matches?

It’s not all bad news. When employers are scouring social media accounts, they’re also looking for reasons to hire a candidate. This is where personal branding is a positive. If a candidate has a solid following across several different social media accounts, is active in their career community and contributes and shares knowledge and information relevant to their area of expertise, then things are looking up.

Social media screening isn’t just about filtering out undesirable candidates. It’s also about finding the ones who stand out from the pack – something that isn’t always obvious from a resume. Social media provides a more well-rounded view of a candidate. It showcases their interests, their networks and their voice.

In fact, some employers are actively using social media as part of their recruitment process. Sites such as Pinterest become tools to target specific users in specific industries. Employers can set up Pinterest boards that include graphics representative of the company, as well as a link to the posting in question. This allows for targeted recruitment outreach and increases the likelihood of finding the right candidate. Similarly, companies such as HP are using platforms like LinkedIn to reach relevant and interested candidates.

The potential pitfalls of social media don’t end with signing a contract. At this point, employees are participating in the building of multiple brands. Their own and their employer’s. Once their name is linked to their employer, anything their say can potentially threaten that relationship. Or that brand’s standing.

An employee might clock out at 5:00 p.m. but their personal brand doesn’t rest. Posts made in their personal time can still result in harm to their brand – and their employer’s. People have been fired for posting about illegal activity, sharing private customer data or making inappropriate remarks about clients, colleagues, the president, or businesses. Adding a disclaimer that any posts represent their own opinions and not those of their employer isn’t enough, either.

Take the recent case of the Google employee who posted a screed about workplace diversity programs. The memo went viral — and Google had to act to avoid the inevitable damage to its brand.

In the age of social media, employees always in their work uniform, even if they’re not technically on the clock. Any misbehavior reflects not just on them but also on their employer.

What happens on social media stays on the internet forever (and ever).

How can current and potential employees get top grades on social media?

By being mindful that the internet only seems anonymous. The whole world can potentially read what you’re typing into that comment box. And even if you go back and delete something later, the archival nature of the internet means that someone can still dig it up.

So post as though your mom (and maybe your grandmother) is reading every word.

Think carefully before posting overtly political or religious content. Never post when angry and don’t get into a flame war that people can potentially screengrab and share. Know that despite your bio’s claim that re-shares, retweets and likes don’t count as endorsements, in the eyes of the internet they do. Is that meme really something you want your name attached to?

And finally — this is where the brand building comes in — aim to contribute something with your posts. Position yourself as a thought leader in your field. Share valuable links, research and commentary. Give a signal boost to others doing newsworthy work your community can benefit from. Pay it forward and give back. A potential employer will take note – for all the right reasons.

Social media is all about stories. So make sure that you’re telling the right ones.

Need some help with HR, recruiting or drawing up a company social media policy? Get in touch with the team at StellaPop. 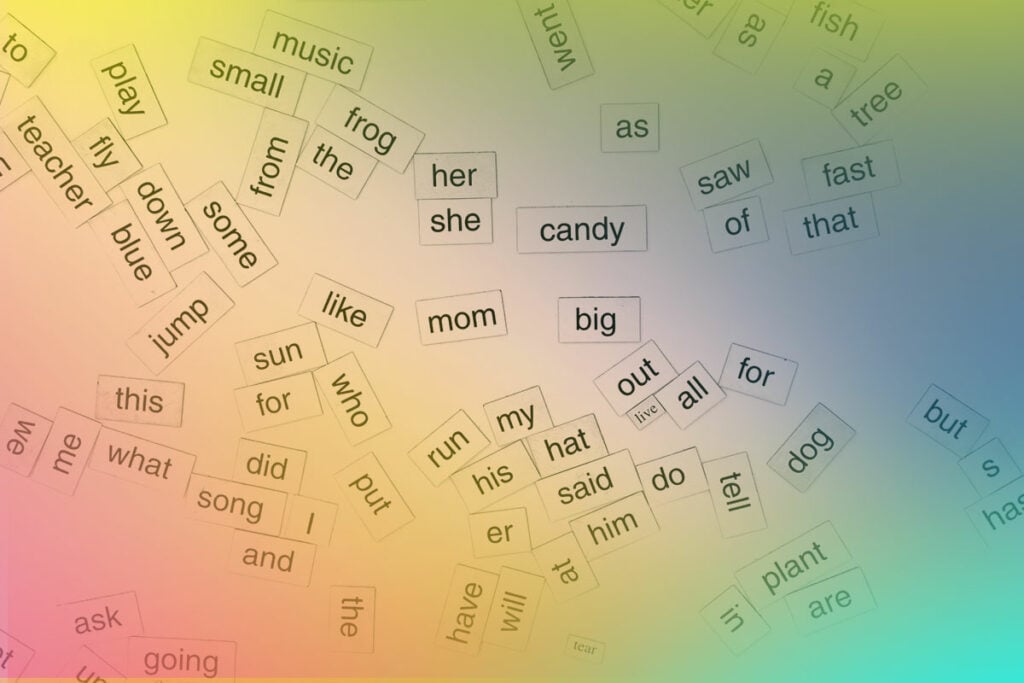 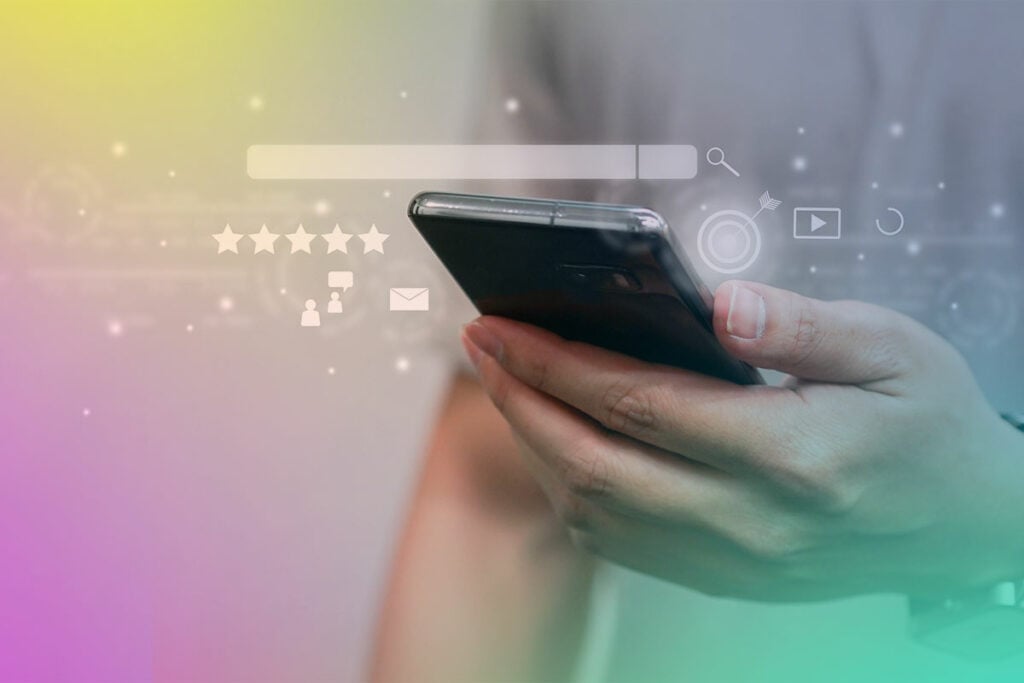