Extreme Makeunder: The Rebrands That Should Never Have Been 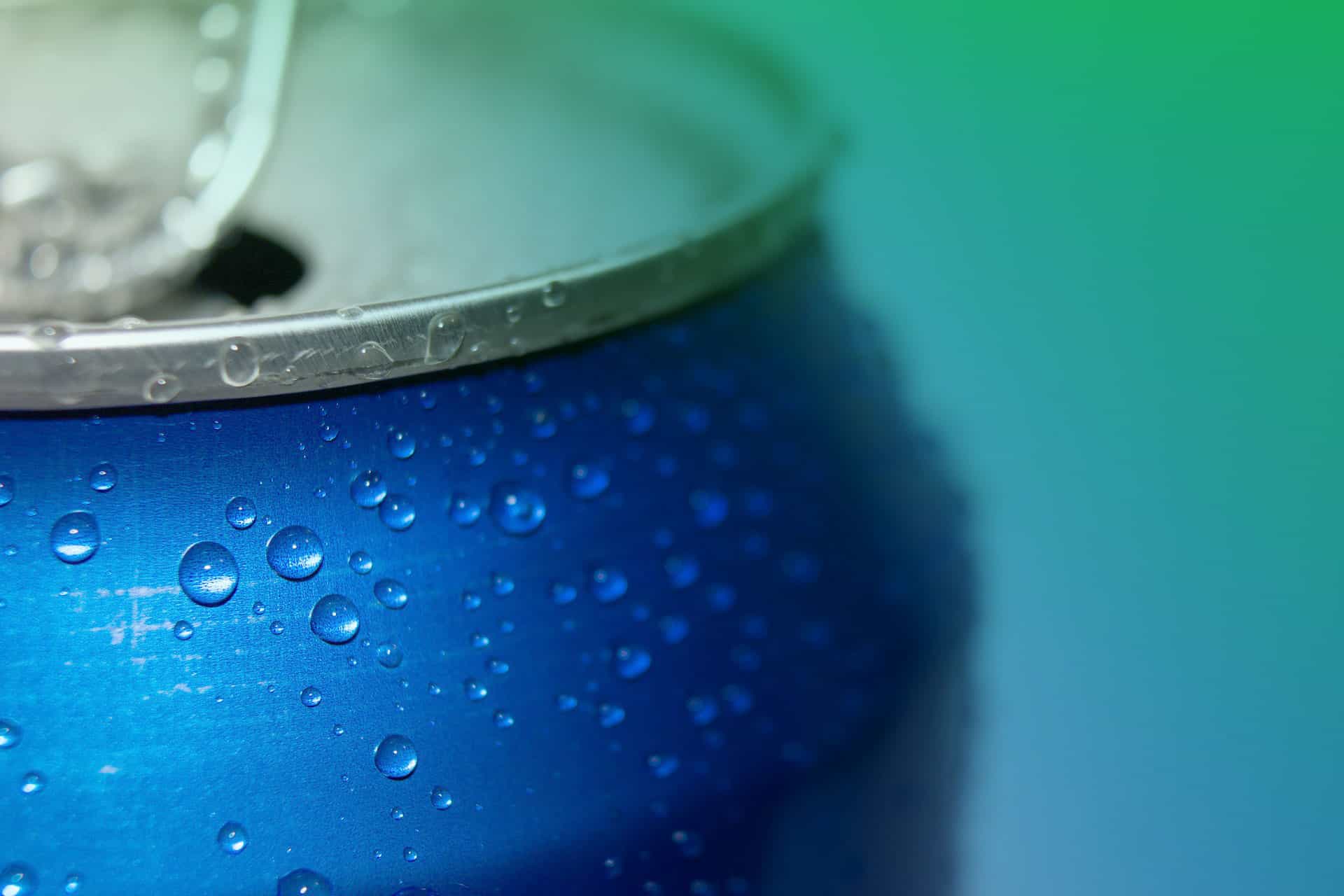 Overhauling your brand can help refresh your brand’s image. Done well, it brings you up to date and into focus. Done poorly, it can do away with years of carefully developed brand equity and consumer recognition.

For every beautifully executed Budweiser revamp, there’s a cringeworthy Radioshack “just call us The Shack” car wreck. Let’s take a look at some of the more questionable rebranding efforts in recent years — and see just where they went wrong.

Rebranding can set tensions brewing — especially when it’s done for all the wrong reasons.

Massive booze conglomerate MillerCoors recently made headlines for a sneaky rebrand apparently designed to swipe market share from boutique beer brand Stone Brewing. How? MillerCoors artfully revamped the packaging design of its Keystone brand so that the word “Stone” is featured in large type on the can, creating confusion between the two brands. When you learn that MillerCoors tried to register the “Stone” name years ago, the whole thing seems more than a little nefarious. So much so, in fact, that Stone Brewing has launched a lawsuit and accompanying social media campaign to protect its brand equity. Note to big business: piggy-backing off the success of an indie brand isn’t the way to go.

Even certain White House communications directors have lasted longer than the Gap’s 2010 rebranding horrorshow. Designed to give the clothing brand a “modern” edge, it instead encapsulated all that’s wrong with corporate megaliths. The new look logo incorporated stodgy sans serif type, and shrank the iconic blue backdrop to a superscript parenthetical in the upper right corner. Described by Vanity Fair as suffering from “stage IV banality” it highlights that change for change’s sake isn’t a good idea. Consumers, it turns out, have a powerful emotional connection with Gap – and there’s no need to destroy that just for funsies.

JC Penneys to the dollar

Truly awful rebrands don’t just scare off new customers – they chip away at the loyalty of existing ones. In 2012 JC Penney managed to knock a solid 20% off its Q1 profits with a misguided attempt at delivering pricing clarity. Under its “Enough. Is. Enough.” campaign, the brand did away with sales and promotions in favor of “fair and square” everyday pricing. The aim was to promote JC Penney as consistently providing value for money, but consumers felt the opposite. Without those sales prices, they felt that they were getting less bang for their buck. And JC Penney definitely got less for theirs!

Fruit juice brand Tropicana is known for its vibrant packaging, complete with orange lid and iconic fruit photography. In 2009 the brand found out just how iconic that packaging was when it went the “modernization” route and scrapped both said lid and said photography. The photo-realistic orange became a stylized rendering of orange juice, and the orange lid became a miniature version of the heretofore featured orange. Consumers passionately hated it, saying that it looked like a generic supermarket brand. And they spoke with their wallets. Sales dropped 20%, for a loss of about $30m. Not long after, the old design was quietly reinstated.

NYC’s Metropolitan Museum of Art is an unabashed arbiter of taste and culture. And consumers expect no less of the Met itself. Which is why its 2016 rebrand was thoroughly derided. Its elegant former logo – an M superimposed upon a square in Vitruvian Man-esque fashion – has been replaced by a wonky scarlet typographic logo consisting of the words “The” and “Met” squashed on top of each other. Perhaps more worthy of MoMa than Met, it’s been met with criticism that doesn’t bode well for the rest of its upcoming branding efforts.

The High Price(wC) of Monday

Remember back in 2002 when PwC renamed its consulting arm “Monday”? If you don’t, you’re not alone. The disastrous effort was reversed after a year. Unveiled to criticism including “spin over substance”, the name failed to leverage the brand’s significant expertise and history – or to suggest anything at all about what they do. Uniqueness and specificity definitely have some value in the branding world. (Unfortunately, it didn’t end there. PwC did it again with “Strategy&”, another questionable naming incident.)

Some rebrands are definitely questionable – but others just take some getting used to. The trick is to know which side yours falls on. 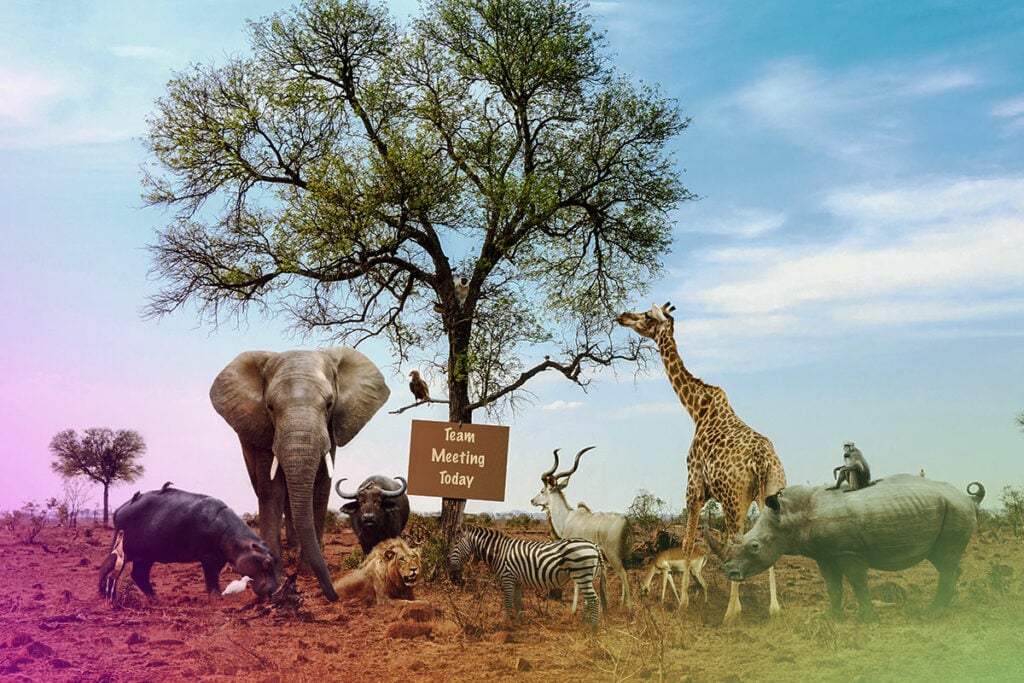