Diffusion of Innovations: How Ideas Spread Online and What You Can Do To Help 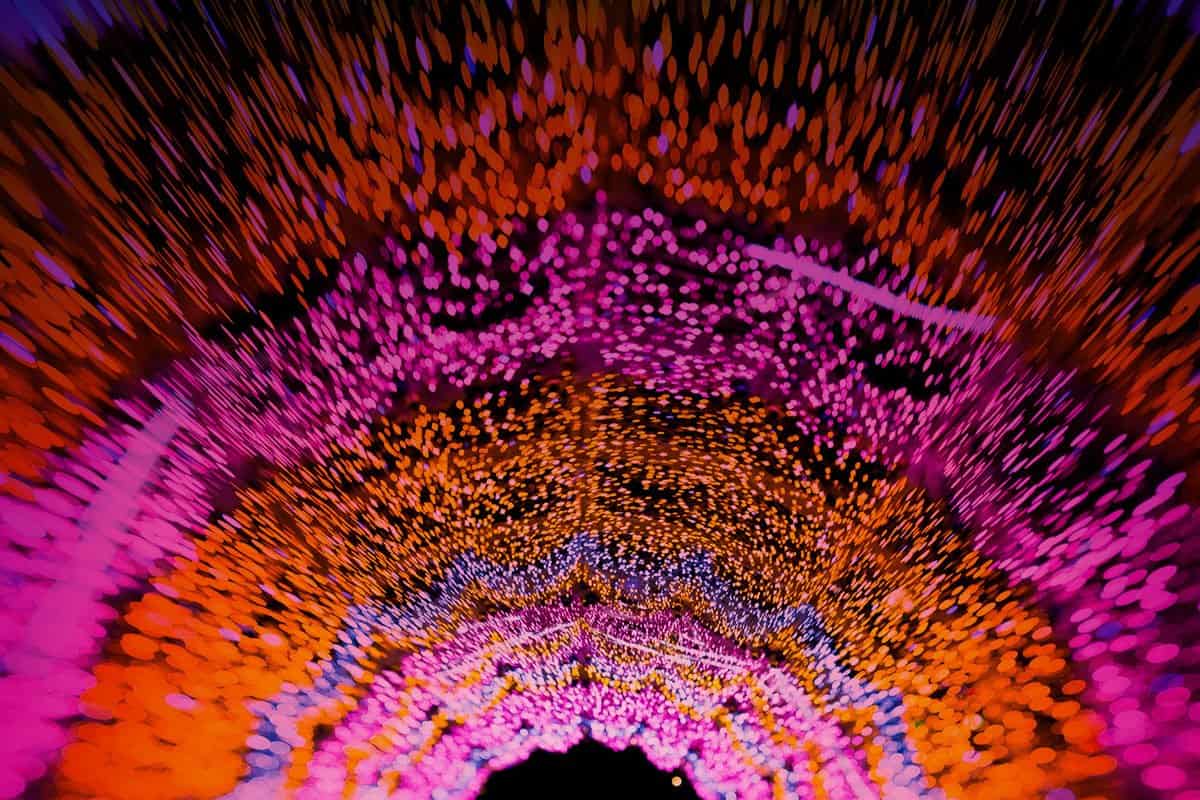 So you have a brilliant new product, idea or message. But getting the word out to encourage widespread awareness and adoption is more easily said than done – unless you understand exactly how ideas spread.

Fortunately communications expert Everett Rogers has done the leg-work for us. His “diffusion of innovations” theory from the 1960s explores how, why and how quickly new ideas and innovations spread (“diffuse”).

The key takeaway: focus on key groups of people to facilitate adoption rather than aiming to reach the entire general public from the get-go. Translated, don’t tell (like sell) everyone, select the right niche.

Let’s take a closer look at what this awesomosis

From Introduction to Adoption

Getting from awareness to adoption is heavily reliant on human capital. The main elements an idea needs in order to take hold is a great idea, communication channels, social connections and time. If you’re wondering how something goes viral on social media – you’ve found it! There are a lot of steps before the magic happens and your content goes viral.

The core component of the process is human capital, seen in the “social connections” facet. Word spreads from an inner circle of adopters outward to the general public.

There are five groupings of consumers:

The Better Late Then Never Majority (34%)

You can see from the above how innovation incrementally spreads from a small group of potential users to a much larger one, then finally gathering up the laggards.

This spread is depicted in Rogers’ Innovation Adoption Curve or the S Curve Graph. 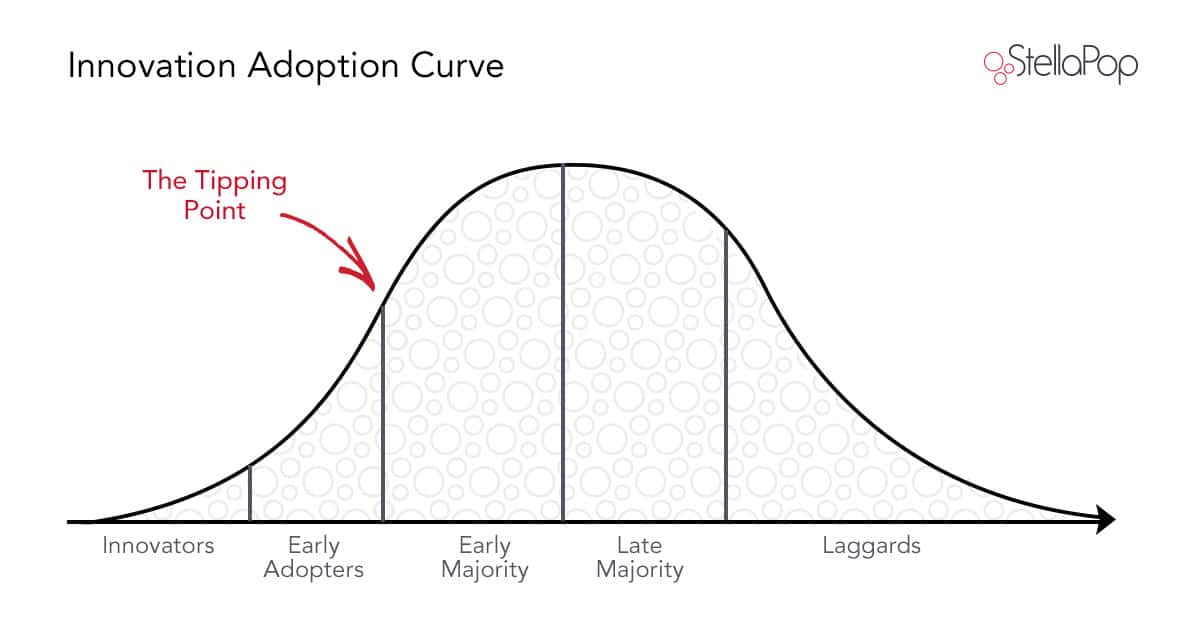 It has the following key features:

Of course, the spread of an idea isn’t the same as the adoption idea. So how can you encourage users to go from awareness to adoption? Rogers’ suggested strategies include:

Not all products, ideas, and innovations “diffuse” throughout an entire market. But that’s not necessarily the fault of the idea. Competition or poor communication are common reasons for failure – if your audience doesn’t “get” what you’re trying to communicate, the buck will stop there.

Remember, you’re aiming not only to support the adoption of an idea among an individual – but across the community, they’re a part of. Consider the diffusion of your idea in terms of each social “group” and who they are, and you’ll be more likely to get results.

Need some help building an adoption or communication strategy for your innovation? At StellaPop, we thrive on creativity and innovation, let’s grab coffee and chat about your ideas.

Does Your Company Innovate or Wait?

The Elevator Pitch: Tips for Crafting a Stellar Pitch in 2 Minutes or Less 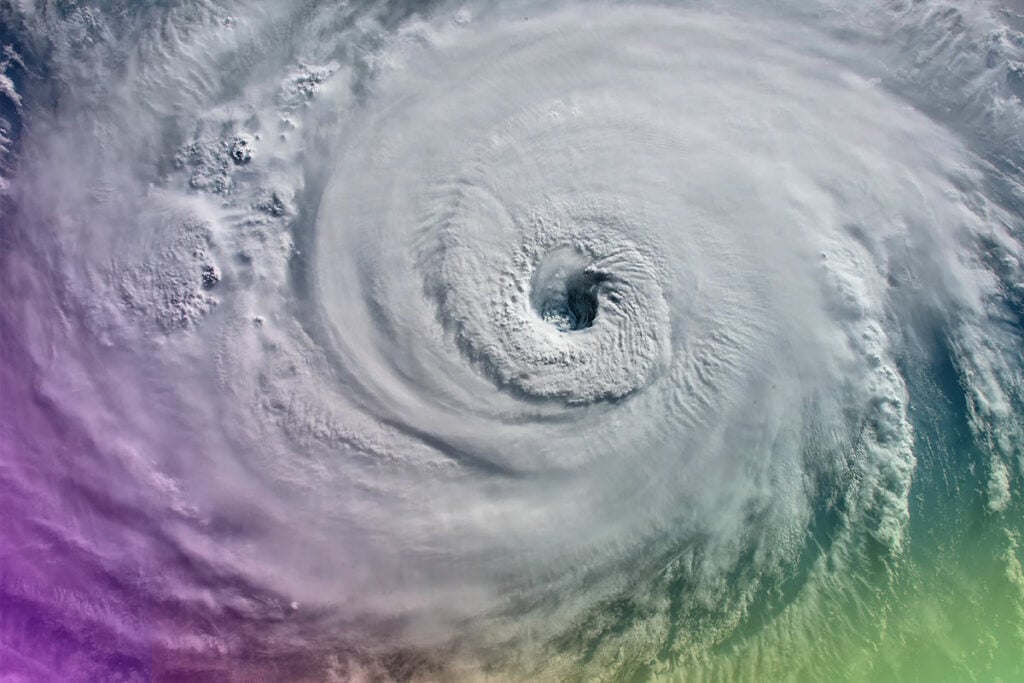