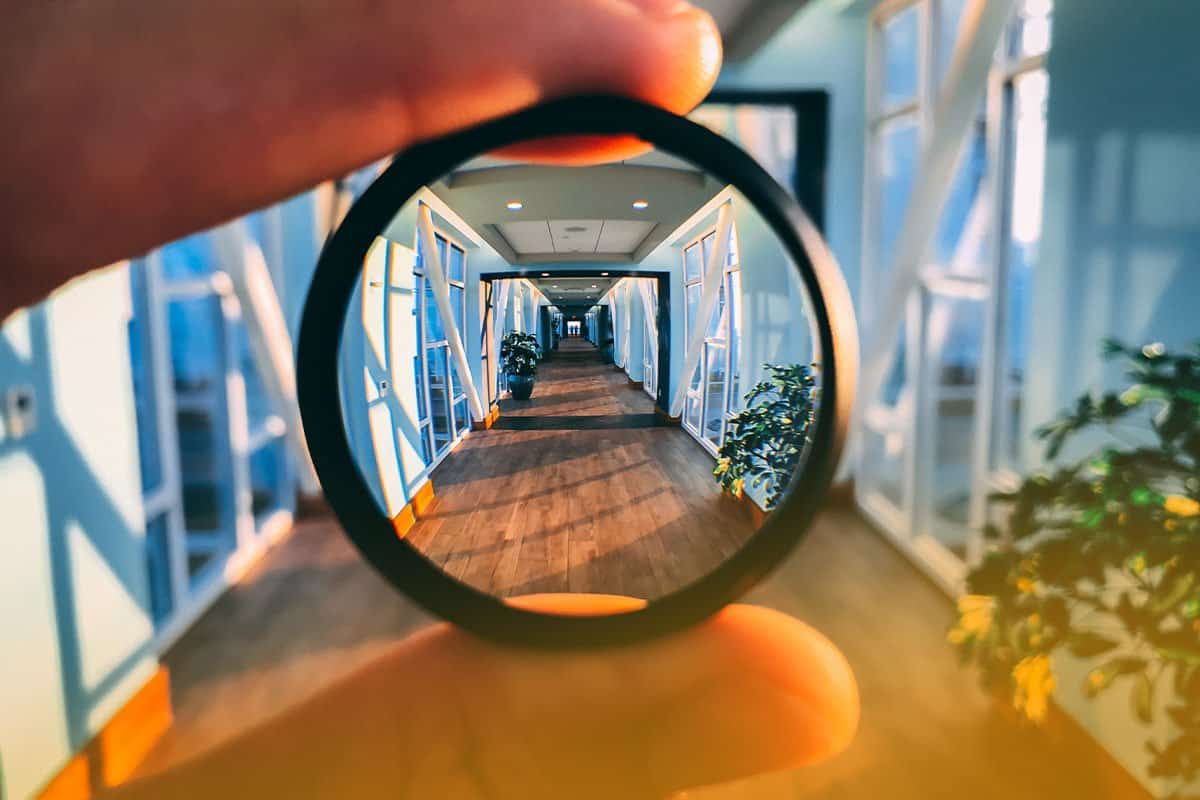 If ever there was a saying that shouldn’t EVER become your life motto, this is it.

At some point, someone somewhere thought it was prime advice to tell someone not to ask any questions. Curiosity in this cliche is a road you don’t want to go on.

Maybe if you’re seeing a bunch of warning signs or are well informed the button you’re about to push will launch nuclear warfare…maybe then you should stifle your curiosity of exactly what’d happen if you push that button.

Otherwise, the idea of curiosity should be avoided is really poor advice.

The only way to grow is to have curiosity. And not just mild curiosity, walking around wondering but curiosity-driven knowledge seeking and problem-solving. We need curious action-taking in our personal development and to achieve career success.

Curiosity is a Skill You Can Develop

Have you ever met a kid who didn’t ask questions? Pull things apart? See what happens when they throw an egg on the floor?

You’d think we’d have every person on the planet bursting with curiosity and, therefore, innovative thinking. But we don’t.

Innovation and true curious thinkers seem to be a rare commodity. This is because curiosity isn’t something you either have or don’t. It’s a skill. Which means it can both be developed and lost.

The Devaluing of Curiosity

Take a look at your workplace culture.

Nothing squashes curiosity more than being made to feel dumb for asking the question or being punished for taking risks to find new solutions. The same goes for expecting everyone to go through the same process as if it’s the only way to reach a result.

As in, it went from three questions a minute at its peak to one or two in an hour. Then as children get to older grades, they can go hours without asking anything at all.

Sitting still, quiet, and not “wasting time” in many places has become valued higher than fostering and following curiosity.

Curiosity is the most needed skill in any industry and at any level.

Curiosity is the Most Employable Skill Across Any Industry

Why’s curiosity the most employable skill across any industry? In part, it’s a skill found far and few between. It is a rarity in the workforce that makes the need near desperate.

However, the reason it’s the most employable in ANY industry is that curiosity is a skill that promotes growth wherever it goes. Companies and employees that work curiously don’t make assumptions and cause disruption. They change the face of their industry, pivot around and solve problems, becoming leaders.

When times are hard, you want curiosity as your top employed skill. It’s the type of thinking that’ll let you thrive when you might’ve otherwise barely survived.

As a business, you can foster curiosity by making room for mistakes without fear. You can lead by setting the goal but allowing your teams to develop the way based on their own ideas and talents.

Individually, you can strengthen your aptitude for curiosity by reading A LOT, traveling, and taking interest lead courses. Then, literally practice asking questions and following the trail.

Be that toddler, and add why to anything and everything. Then watch your professional growth explode!

How To Create A Corporate Culture of Curiosity

Are You CEO Material? 7 Leadership Strategies to Look Like The Right Stuff

How to Infuse a Startup Culture into Any Large Company