7 Traits Of A Successful CEO 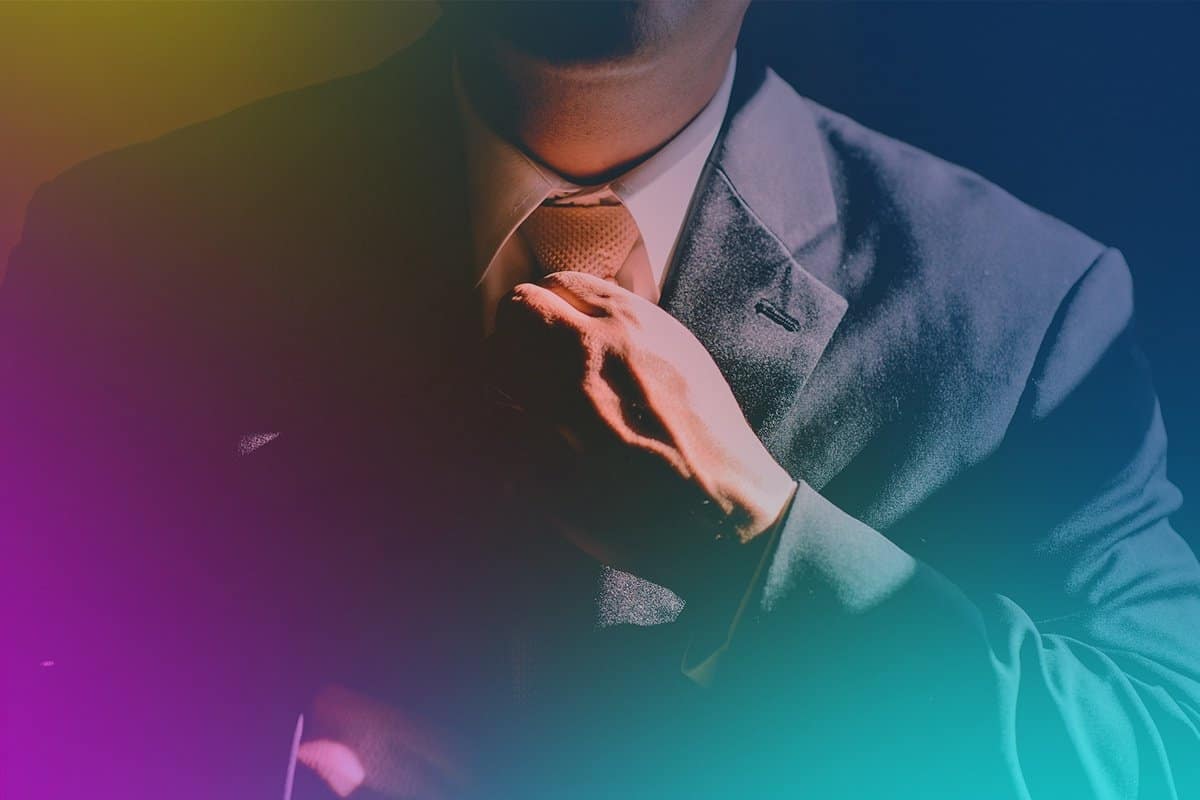 Success is something that’s not handed out to just anyone — or any company.  Even if you come up with a ‘laundry list’ of elements, and all your ducks are in a row, this won’t necessarily equal success.

Having the right CEO can have a tremendous impact on a business. More than anyone, they act as the company’s living and breathing business cards. They are also the flesh-and-blood embodiment of its vision, culture and goals.

However, there is usually a disconnect between what boards think makes for ideal CEO qualities — what actually constitutes a winning formula for the position. All too often the wrong candidates are appointed, and the organization becomes the unwilling recipient of needless pain and suffering.

Many high level employees, especially c-suite executives, are even more complex. When you’re talking about the top rung of the ladder, there are invariably many ingredients that go into a successful CEO. Because they come from different walks of life, chief executives have individual leadership qualities, weaknesses, styles, and idiosyncrasies that emerge — in sometimes wildly varying degrees.

However, if we survey the general corporate landscape — certain facets emerge that seem to contribute to successful c-level business executives.

In a recent study, only 7% of the high-performing CEOs had an Ivy League education, and 8% of them didn’t graduate from college at all. The results showed that the criteria corporate boards use to select a CEO doesn’t necessarily indicate good performance in the role. For example, while an excellent education may help impress the board, educational pedigree was in no way correlated to performance.

Additionally, high confidence more than doubles a candidate’s chances of being chosen as CEO. Yet according to the study it provides no advantage in performance on the job.

So what does make a good CEO? After assessing all the data from various studies, successful chief executives tend to demonstrate certain specific behaviors that produce a winning formula.

The following are some of the more critical ones…

If you are to be a successful CEO, then humility is a very important trait.

Pride has no place in continued success. You need to be humble in order to work cohesively with different personalities. Discord at the workplace is a destructive ingredient that inhibits success and growth. If there is a disagreement at work, which happens from time to time, the CEO must be humble enough to sort out the differences.

Once a CEO loses this, they can never regain it again. You have to tell the truth 100% of the time. When things are going well, it’s easy for CEOs to brag about a new campaign, increasing profits, a potential client on the horizon, etc. However when things go bad, many CEOs are tempted to twist or avoid the truth of bad situations.

When cutbacks and layoffs come after the CEO has claimed everything is okay, all credibility with employees is lost. Regaining credibility becomes almost impossible in this situation, and a change of leadership may be the only answer.

One of your greatest assets as a CEO is your employees. These are the people who are not only capable, but have the ability to make you look good. After all, who wouldn’t want a CEO that they could brag about?

Help them realize their dreams, ambitions and goals. Inspire them to be driven with purpose — and aim for nothing less than the best.

Deciding with Speed and Conviction

It’s no surprise that successful CEOs need to be good decision-makers. But that doesn’t necessarily mean they are the most insightful: Successful CEOs are good at making decisions more quickly. One example of the decisive leader is Amazon CEO Jeff Bezos. He specifically talks about the fact that decision-making is “quality times velocity,” Bezos calls Amazon a “Day One” company (dynamic; makes good decisions fast) rather than a “Day Two” business (successful, but not moving forward and shaping its industry).

Thinking Outside the Box

The market changes with the times. It’s important to think outside the box because sometimes there are better ways to achieve business goals. Sometimes, the same tried and true methods don’t always work. When a CEO thinks outside the box, it makes them and their company stand out to customers and prospects.

CEOs should constantly seek to build their sphere of influence and find ways to give their company more leverage from new relationships. Status and recognition may seem elusive to companies at the $20 million revenue level, but creative CEOs find ways to form partnerships, raise visibility, and attract important alliances such as dynamic board members.

In many companies, the best sales person is the CEO. Great companies require an exceptional, dedicated head of sales. However, CEOs must accept they can’t effectively build their company if they are playing the roles of CEO and Head of Sales. It’s best to find that trusted individual to assist in the sales cycle — delegate!

In the Long Run …

There are several other factors, such as experience, that make for good CEO qualities.  However, these seven traits should keep you ahead of the curve. 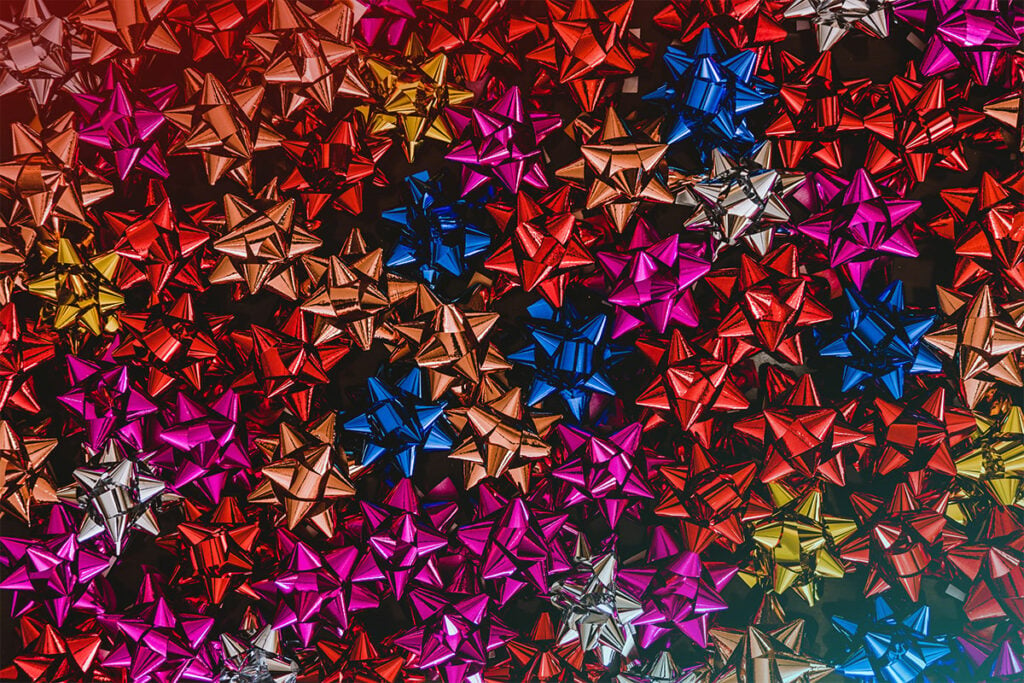