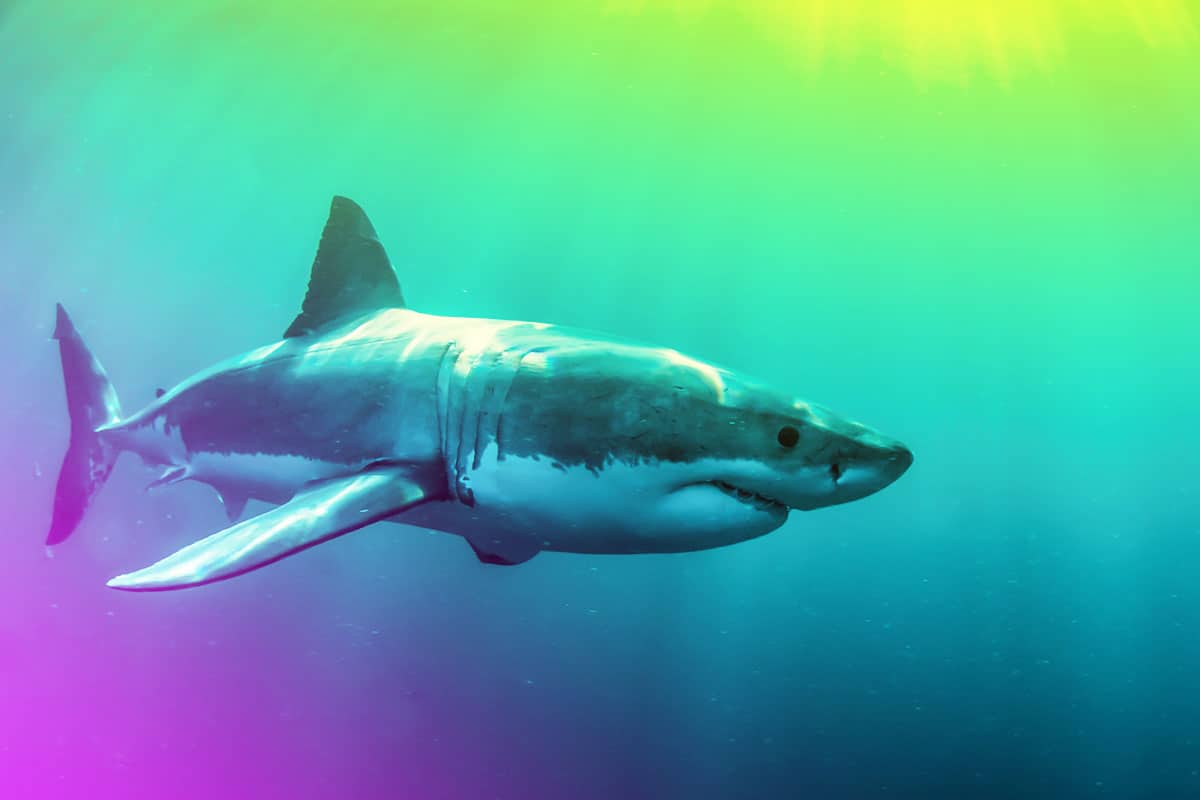 In the last few months, how many Shark Week articles have you seen popping up? My guess is if you’ve been online, you’ve seen at least a whispering of Shark Week since about mid-July.

From its first launch in 1988, Shark Week has been a hit. And in 2019 it seems to still be gaining momentum as it’s adapted to new methods of marketing and technology.

This year, Discovery Channel saw a 109.2% increase in their primetime TV ad impressions compared to the week before Shark Week (iSpot.tv). Then on Thursday (Aug 1st), a prime television slot, Discovery ranked three out of the top five rated shows with Monster Mako: Predator, Great White Kill Zone and Return to Shark Island (The Neilson Company).

So as we’ve come out of yet another successful Shark Week for Discovery, we can’t help but want to look back and highlight why a week about sharks would bring in such an influx in profits and how it might be repeated in other industries.

Chum Line: Your Product Matters Most

Back in 2012, Shark Week‘s executive producer Brooke Runette noted in an interview with The State News that the program block wouldn’t have lasted “if it was ‘Tiger Week’ or ‘Bear Week,'” Runette continued stating,”I think sharks are one of the few things left in the world that are really wild and mysterious and they are genuinely awesome.”

Runette’s assessment essentially comes down to one thing; the product was attractive to their audience and opened doors for growth. They had a hook that could be easily baited year after year.

Their product – shark programming – is captivating.

No matter what industry you’re building a business in, your marketing efforts should be centered around your product. Your product development should focus entirely on finding value for your future customers.

Thus, if your marketing efforts have been falling a little flat, before switching tactics, review what you’re offering. Ask yourself if it holds real value for your target customer.

Ask yourself if your product is about filling a need or adding a dollar to your accounts.

You might be able to sell bottled air if you’ve got amazing marketing chops. But, eventually, your customer base will realize you’ve got nothing and will move on.

And if they feel duped, you can count on them making sure everyone knows why they’re cutting ties.

The Hook: A Lasting Experience

Did you know the Food Network put out a series of food to pair with shark week? It’s true! You’ll find recipes for red velvet shark cakes along with ideas for what you need to throw together the best Shark Week viewing party.

One of the greatest tactics Discover has implemented over the years has been embracing and nurturing Shark Week as an experience. Shark Week isn’t just a week of shark programming. It’s something people participate in.

Of any marketing strategy, one the best moves you can make in this consumer market is to focus on the consumer experience. Really, it’s this aspect of Shark Week that keeps it going.

The last tactic we want to highlight is Discovery’s application of Shark Week for conservation awareness. While Discovery was criticized this year for having sensationalized programming, they ran several PSA’s throughout the programming and focused on conservation.

Through Shark Week they inform about issues like defining, over-fishing and other problems plaguing sharks and our oceans. Then they invite viewers to use their voices to create change.

Not only is this a public service, but they also make their viewers a part of the conversation and develop a sense of unity.

We’re marking this the “sinker” because this is what converts a casual consumer into a loyal one. They believe in what Discovery is trying to do AND they feel like they’re a part of it too.

The Sinker: Make Shark Week Tactics Work for Your Business

These marketing strategies can be worked in any industry.

It may look a little different from industry to industry but each of these tactics used to make Shark Week the summer phenomenon it is can and should be used by any business.

Up Your Campaign Game: Get Emotional Not Rational

How to Build Buzz Around an Event or Product Launch

Experiential Marketing: Why You Should Care